Personal reflections on a homeland

On a recent business trip to Europe, I took some additional time to travel around the Netherlands and become re-acquainted with my parents’ homeland. Below are some observations from my travels. 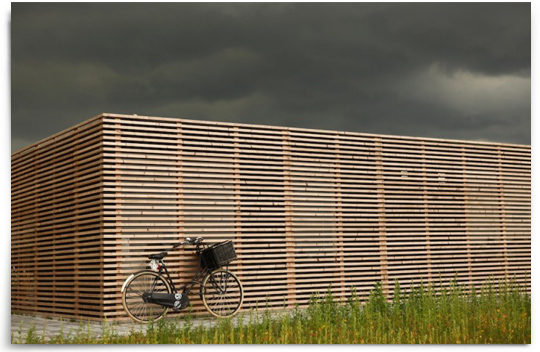 Old meets new in the Netherlands. The architecture is changing in favour of more modern styles but the dutch bike will remain forever it seems.

Some 60 years ago my father left his homeland, the Netherlands, and boarded a DC3 for Canada. Holland was a tough place to be after World War II and Canada offered a much better life for a young man of 19. He was one of many who immigrated to Canada from Holland in the 50s to make a new life for themselves – many as farmers, growers and builders. Just check the last names of business owners in the horticulture, landscaping and building industries and you’ll find a significant portion of Dutch decent. Our own client list includes names like Hordyk, Slotegraaf, Ravensbergen, Vermeer, and DeJong.

So it was with a personal sense of connection that my wife and I travelled to Venlo to take in Floriade, the yearlong World Horticultural Expo held once every 10 years in the Netherlands. Before heading to the show however we took a little detour to explore the places where our parents grew up and to connect with our Dutch families. This took us through much of the small country, which can be traversed by car in a matter of hours. 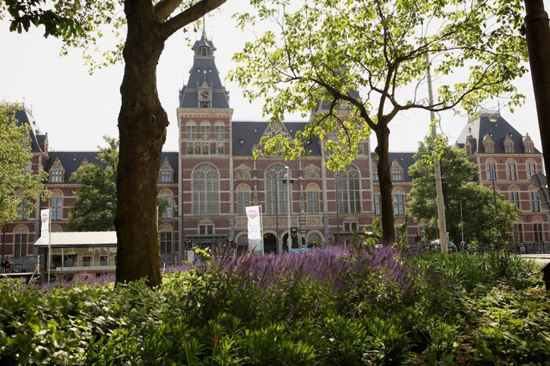 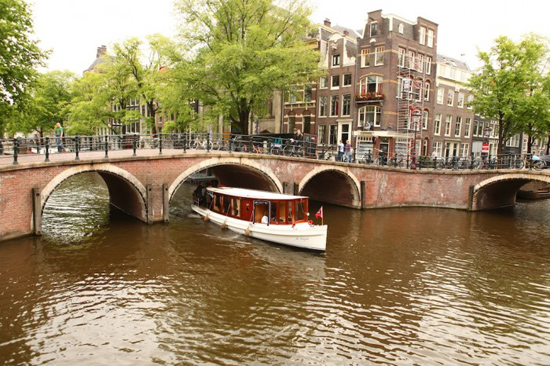 We were quickly taken by the beauty of the place. Not a rugged natural beauty, but rather a tidy, charming sort of place carefully cultivated over centuries. One does not stand in awe of Holland’s countryside the way you stand at the rim of the Grand Canyon for instance. Holland’s beauty comes from the efforts of the people who live there, who have physically shaped their surroundings and cultivated for themselves a better place to live. 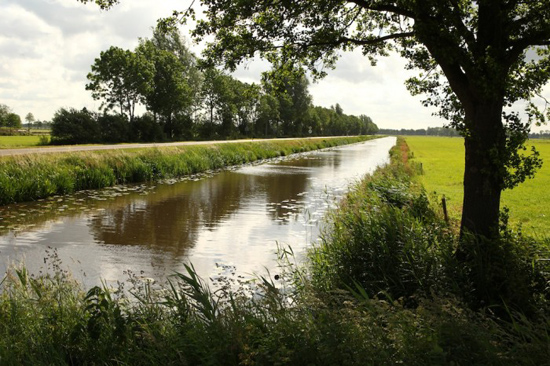 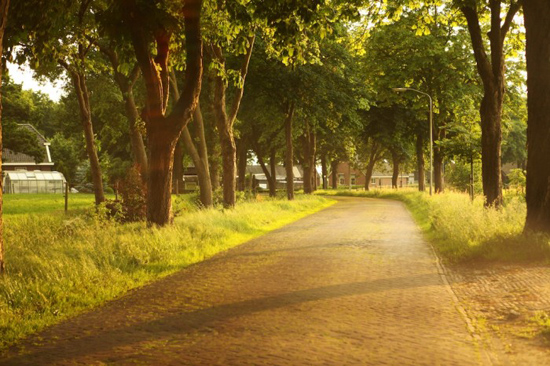 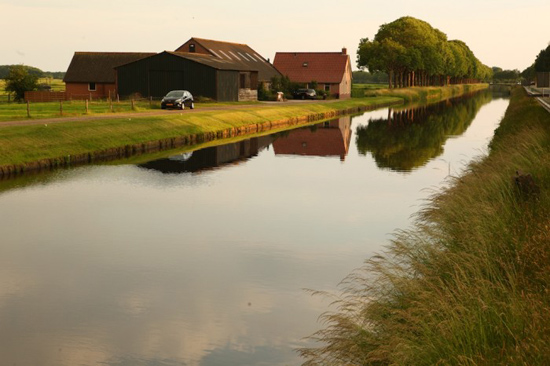 Holland is a land of canals, hedgerows, tree-lined roads of brick, quaint villages, fields and gardens. The Dutch know how to grow things and there are flowers everywhere. There are no wild, untamed open spaces here. It is a small country and space is limited. But the Dutch take great pride in their little spaces and create gardens in the smallest of yards. Every square inch is considered. When they run out of room on the ground, potted plants are placed in the windows of their homes. Holland is one giant landscaping project. 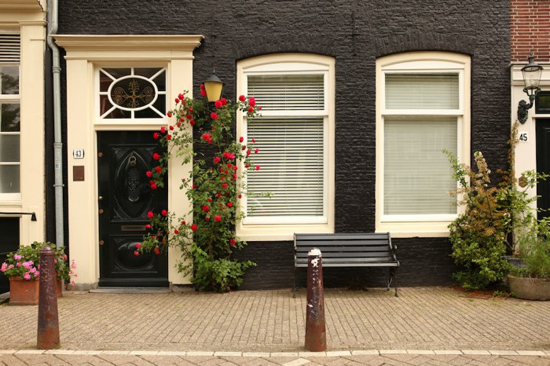 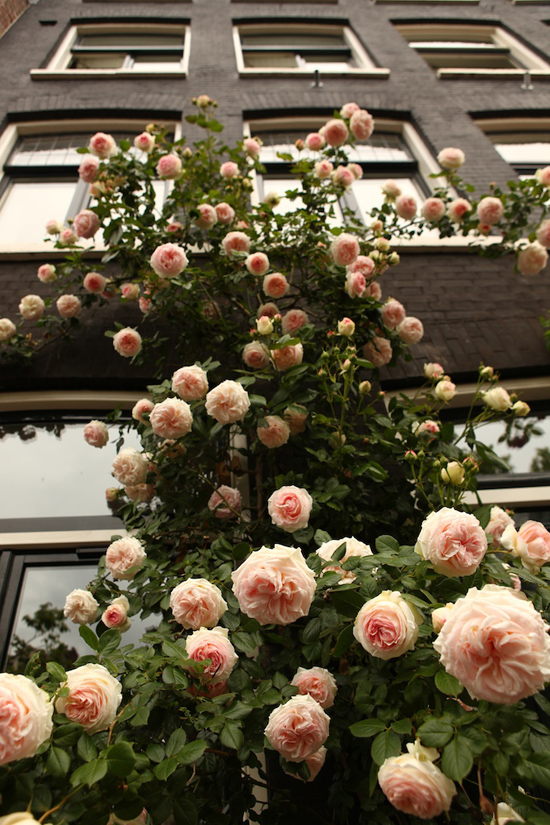 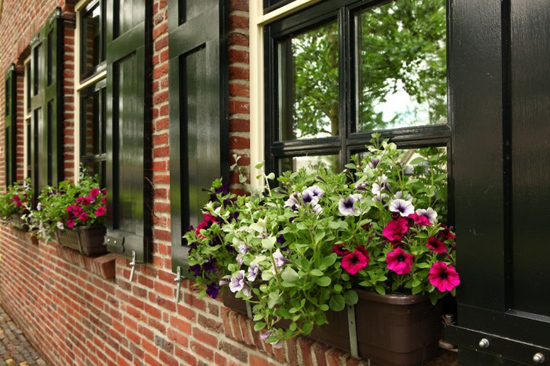 The Dutch did not inherit a land of wild terrain or majestic vistas. Instead they took a humble pastureland, annexed some more land from the sea and made it all beautiful through centuries of careful cultivation and meticulous maintenance.

Every 10 years the Netherlands invites the world to a yearlong Horticultural Expo called Floriade, where you can “learn about nature and find out just how important flowers, plants, trees, vegetables and fruit are in our daily lives.” The website encourages visitors to “come and see for yourself how much pleasure and relaxation creative and emotional garden design can deliver in even the smallest garden.”

I had been to Floriade before in 1992 and was fortunate to be able to go again this year.

As we neared the city of Venlo, which is both a centre for agribusiness and a logistics hub, colourful banners and signage directed us to the site. Large lots with ample parking indicated to us that organizers clearly expect a lot of visitors this year. A brief shuttle ride took us to the entrance where a giant modern building welcomed us to the 66-hectare park encompassing five uniquely themed worlds. 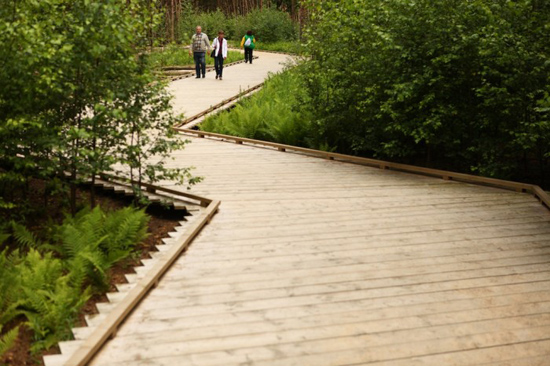 A well thought out plan ensured we could take in the entire show in one (long-ish) day, as long as we kept moving. The show offered a constant display of floral and landscaping design and architectural ideas, from the impressive Villa Flora to the Rijkspaviljoen – a 15-meter high plywood building resembling a seed about to burst open. 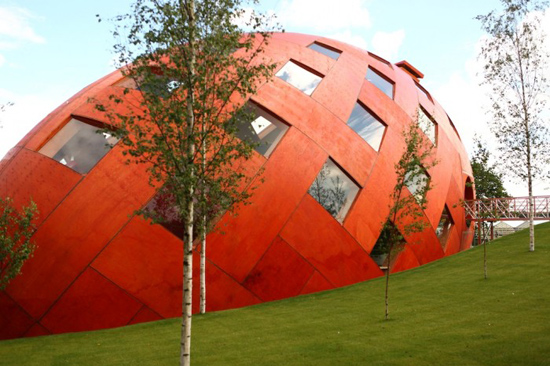 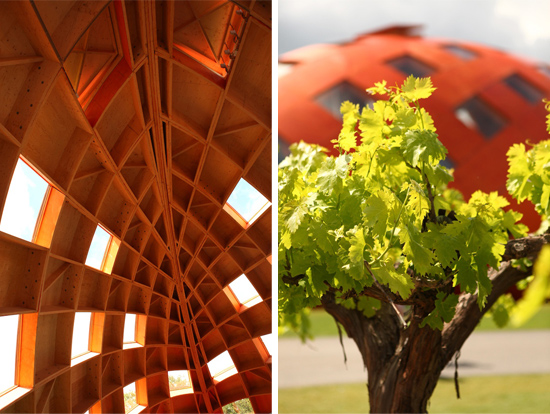 The Netherlands is a country that has enjoyed being at the forefront of the horticulture industry for a very long time and they continue to strive to be innovative and cutting edge. The Bloomin’ Holland pavilion exemplified this with some of the most current innovations in the floral sector as well as their anticipated improvements. 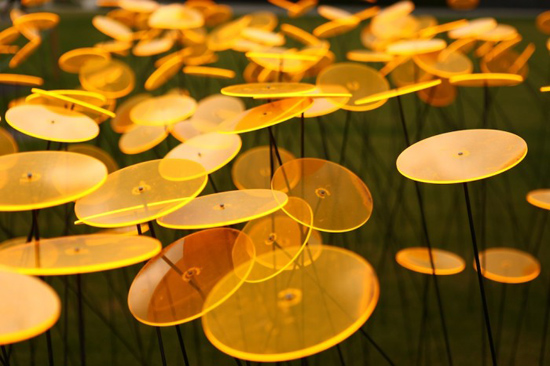 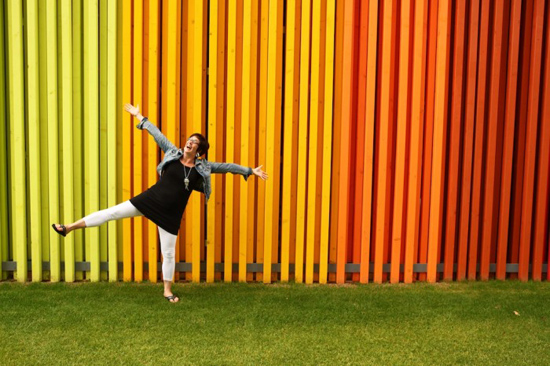 The most interesting section for me was the agriculture area which showcases innovations in growing food. With tons of information on offer, the exhibit engaged the visitor with beautiful design (a personal soft spot) and unusual interactive exhibits (mushroom tea anyone?). I was particularly intrigued by a claim that in 15–20 years over 10% of all the world’s food will be grown in water. Not a surprising development from a country with such an intimate relationship with water, perhaps. 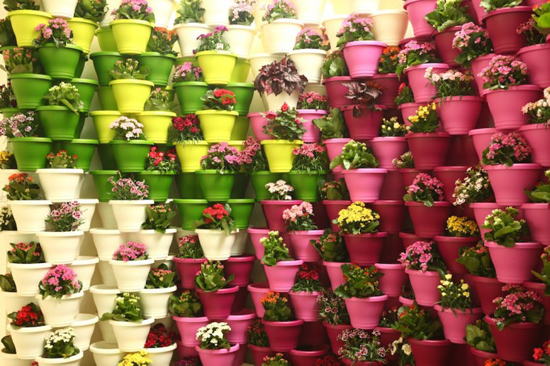 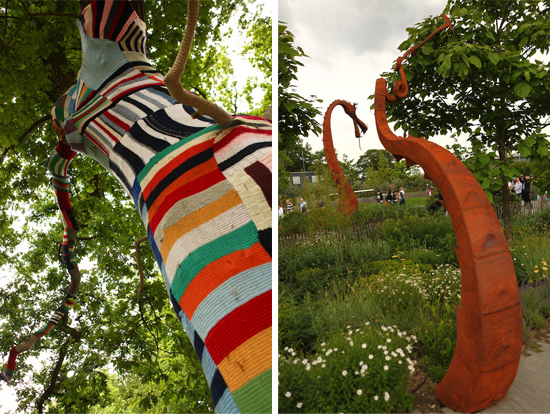 As interesting and impressive as it often was, I have to say, I was expecting a little more from this decade’s Expo. Recent economic stress has undoubtedly had its effects. We heard a lot of concern about the economy throughout our time in Europe. But while I thought Floriade struggled in areas, it was still a great display of gardens, plants and innovative ideas.

Growing is something the Dutch have done masterfully for hundreds of years. Wim van den Beucken, board member of the Dutch Horticultural Council says it’s “part of who we are, it’s in our Dutch genes.” Let’s hope the innovations and the attention at Venlo help them survive this downturn and see growth in their economy again too.

Bonus: While I was in Europe I saw a lot of stone work that I thought some of you would appreciate. The old buildings, walls and walkways/roadways were a treat to see, especially with my new appreciation for stone thanks to you landscapers! There were also some fresh new ideas which I thought were worth sharing.